Wichita is the largest city in Kansas, and the metropolitan area has a population of 644,000 according to the most recent estimates, with over 390,000 people living inside the city proper. It’s the 48th-largest city in the US.

The city traces its roots back to 3,000 BC, when the first Native American peoples began living by the confluence of the Arkansas and Little Arkansas rivers. It was given to America as part of the Louisiana Purchase, and formally incorporated in 1870.

The principal industry of Wichita is manufacturing, as well as healthcare, oil exploration, food service and meatpacking, and more. The city is the headquarters of noted outdoor company Coleman Company.

The cost of living in Wichita is below the national average, making it an affordable place to live. The median income for a household in the city is $44,477, and 15.8% of people live below the poverty line.

Wichita School District serves more than 50,000 students, and is the largest school district in Kansas. There are more than 90 schools, including 10 high schools, 16 middle schools, and 61 elementary schools, as well as various special schools and programs. There are also 35 private schools in the area, as well as three universities: Wichita State University, Friends University, and Wichita Area Technical college. 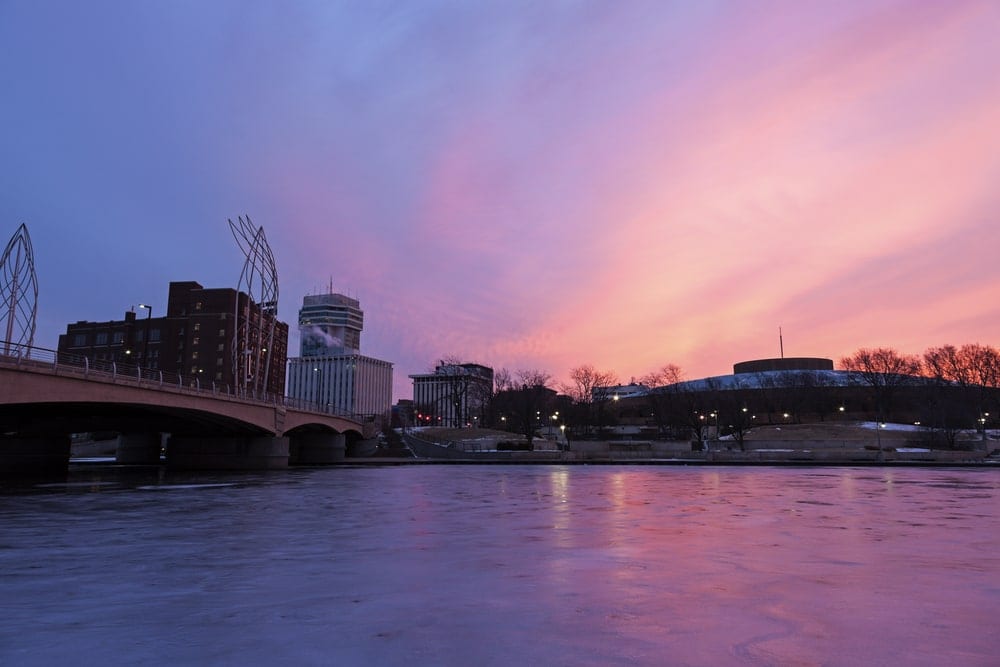 To learn more about living in Wichita, you can consult the following resources:

Do you need your Wichita home inspected?

Schedule your home inspection with our easy online scheduler – quick and easy!