5 Things You Need to Know About Chimney Inspections 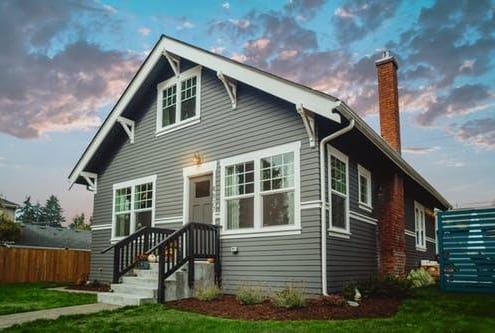 A chimney needs to be regularly cleaned for it to function efficiently. However, chimney cleaning and inspection is not a DIY project, warns OnsiteProperty.com. This project requires adequate knowledge of how a chimney works and where to look for problems.

During the winter season, the chimney is exposed to heat, fumes, and many types of dust particles that collect inside. In some cases, chimney malfunction can lead to a fire. Therefore, if you are thinking of buying a home with a chimney or want your old chimney inspected, you need to consult with a chimney inspector.

Here are a few things you need to about chimney inspections.

1. How often should the chimney be inspected? 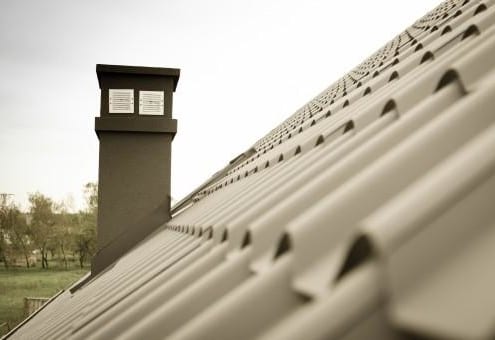 The primary function of a chimney is to remove soot, blockages and any creosote from the chimney liner, firebox or smoke chamber. If you keep your chimney clean, it will operate efficiently and safely. Even a small accumulation of creosote can create a fire.

The Chimney Safety Institute of America recommends that a chimney should be inspected before buying a home and then at least every 12 months. Even if you use you rarely use your fireplace or stove, it is still recommended that you have your chimney inspected annually. Don’t try to save on inspection costs because, in case of a chimney fire, you will probably end up with more damage.

2. What does a chimney inspection entail?

3. How many levels of chimney inspection are there? 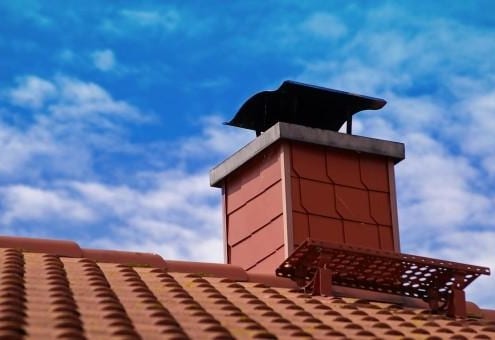 The National Fire Protection Association has categorized chimney inspections into three levels, which include the following:

Most homes, in general, require at least a level one inspection if there have never been any problems. But no matter what the state of your chimney, an annual inspection should not be missed.

4. What are the qualifications of the chimney inspector? 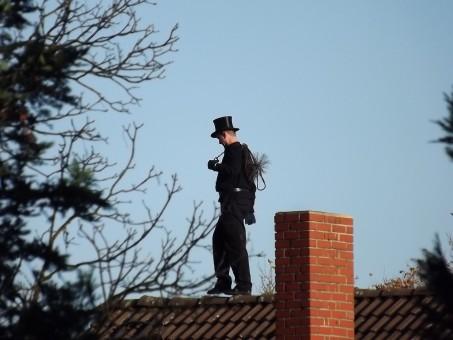 First, it is important to know that a chimney sweep is not a chimney inspector. Many homeowners who have absolutely no clue about chimneys or how they operate and often make this mistake.

The role of the chimney sweep is to clear the soot. They do not play any role in the inspection of the chimney. All homeowners should also know that chimney inspectors need to be certified by the Chimney Institute of America or the National Fireplace Institute.

One should always ask the inspector their credentials, proof of insurance, and references before hiring. There is also no harm in asking the local chimney institute for references to a company that has chimney inspector contractors. The point is that the quality of the chimney inspector is very important. They need to be certified, and they need to have the necessary experience. 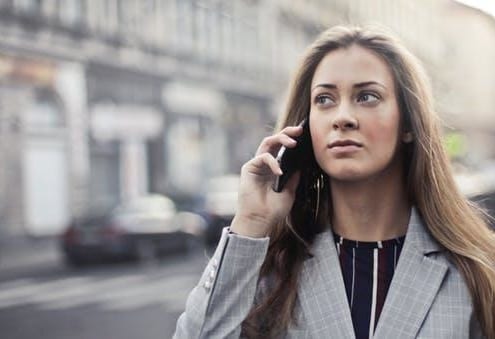 Each homeowner should be aware that if they get random calls from people claiming to be chimney inspectors who are offering big discounts, they should not fall for it. There are many scammers out there. Cheaper is not always better.

These fly-by-night operations are usually run by fraudulent people who only act as chimney sweeps and have no idea how to inspect a chimney. The problem is that most homeowners don’t take their chimneys seriously and so they don’t have sufficient knowledge of who does what and what qualifications are required for a proper chimney inspection.

It is important to understand that the chimney industry is under-regulated. Therefore, it is the homeowner’s responsibility to ensure annual inspections and to ask the right questions to find the most qualified people to do the job. There is no harm in consulting with the local chimney safety or National Fire Safety Institute if you have any questions. Always ask for a licensed and credentialed professional to inspect your chimney; otherwise, you risk having a fire in your home.